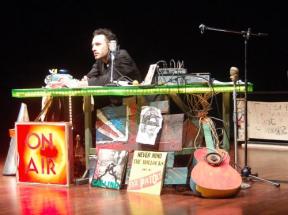 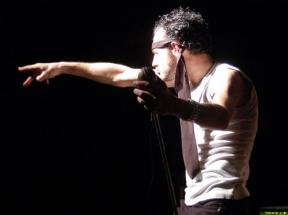 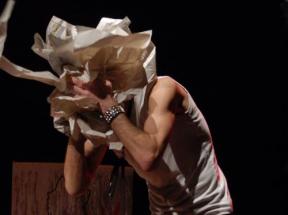 The project named "Radiodays" traces the history of the 20th century musical movements, placing them in the historical context and analysing the events that triggered them. With "London Calling", we tune our radio to a London station in the mid '70s, in the grey, crisis-stricken London that saw the rise of the punk phenomenon.

We will discover the rise and fall of the Sex Pistols and how they upset the pious and puritan United Kingdom; how the Clash started their career and the streets they crossed.

It is a visual and musical collage that tries to outline the last truly powerful musical movement of the history of music.