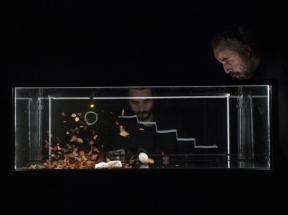 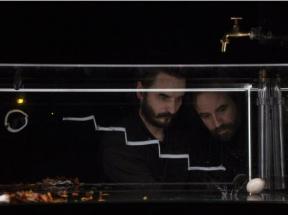 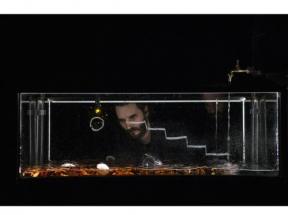 Bath tubs are actually one of child’s first playgrounds: a playground as a space for playing, learning and creating. An empty bath tub is like an empty sheet of paper, waiting to be filled.

A universal tale about relationships, balance and cooperation.